Cory Doctorow: A Vocabulary for Speaking about the Future 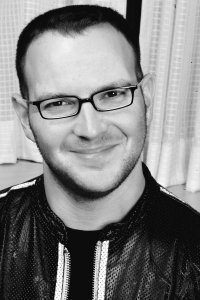 Science fiction writers and fans are prone to lauding the predictive value of the genre, prompting weird questions like ‘‘How can you write science fiction today? Aren’t you worried that real science will overtake your novel before it’s published?’’ This question has a drooling idiot of a half-brother, the strange assertion that ‘‘science fiction is dead because the future is here.’’   Now, I will stipulate that science fiction writers often think that they’re predicting the future. The field lays claim to various successes, from flip-phones to the Web, waterbeds to rocket-ships, robots to polyamory.   I believe that in nearly every instance where science fiction has successfully ‘‘predicted’’ a turn of events, it’s more true to say that it has inspired that turn of events.
Via www.locusmag.com