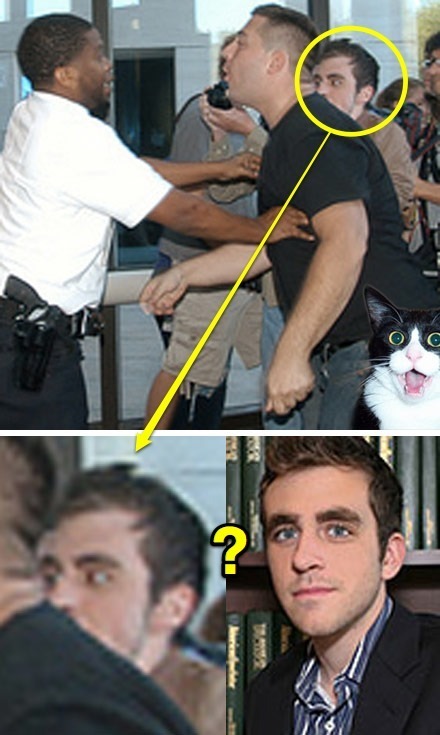 …evidence indicating that Patrick Howley, Assistant Editor of right-wing rag The American Spectator, acted as an agent provocateur at an anti-war protest outside the Air and Space Museum yesterday, leading to an incident in which a number of protesters were maced.
Show original