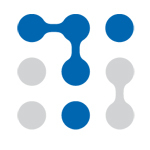 Ever since SOPA was introduced, we’d heard that the eventual House Judiciary Committee hearings on the bill would be an unfairly stacked deck. Despite such wide opposition to the bill, and the fact that this represents a massive change to the…
Via www.techdirt.com