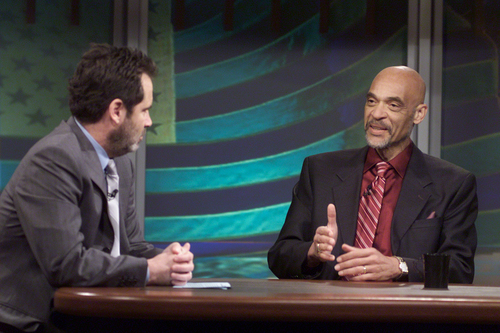 Earl Ofari Hutchinson
If Supreme Court Justice Clarence Thomas was not Justice Thomas but an ordinary Thomas he’d be behind bars.   A cursory checklist of Thomas’s financial manipulations, abuse, and duplicity, and outright illegality complete with the legal statues and codes that he’s violated confirm his made man tag, meaning hands off from investigators and prosecutors.
Thomas has received cash, gifts, and foundation donations totaling more than $2 million during the past decade. Since 2004 he has declared none of his largesse to the IRS.
Via thehutchinsonreportnews.com