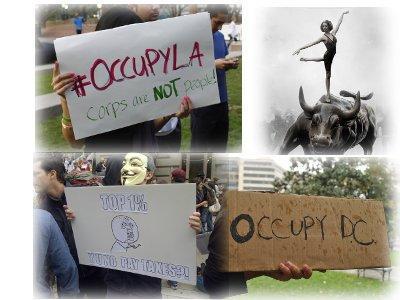 It is Barack Obama, not George W. Bush, who made a lie of the dictum that Social Security is the “third rail of politics.” It is now in the slaughterhouse along with all other government programs, waiting its turn to be eviscerated. The Democrats have excelled in committing the crimes which Republicans have only dreamed about, and they will only grow bolder if they are not called to account.
Show original