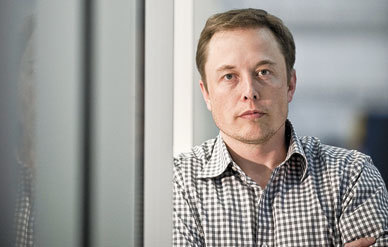 As advertised on the company’s Web site, a Falcon 9 launch costs an average of $57 million, which works out to less than $2,500 per pound to orbit.   That’s significantly less than what other U.S. launch companies typically charge, and even the manufacturer of China’s low-cost Long March rocket (which the U.S. has banned importing) says it cannot beat SpaceX’s pricing.   By 2014, the company’s next rocket, the Falcon Heavy, aims to lower the cost to $1,000 per pound. And Musk insists that’s just the beginning.
Via www.airspacemag.com