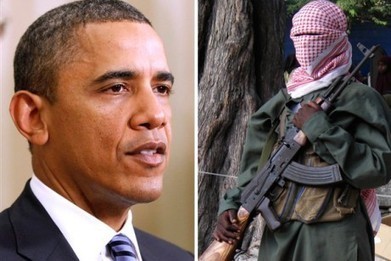 Those wanting the Army Private imprisoned are afraid to condemn the virtually identical acts of Daniel Ellsberg…   Here is what Ellen Knickmeyer, the Baghdad Bureau Chief for The Washington Post during the Iraq War, documented about the Iraq War logs Manning is accused of releasing:   Thanks to WikiLeaks, though, I now know the extent to which top American leaders lied, knowingly, to the American public, to American troops, and to the world, as the Iraq mission exploded.
Via www.salon.com