The LA Times notices the “double standard” on Iran 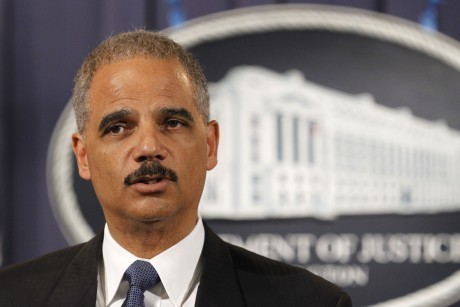 But wait a minute. Two weeks ago, the United States assassinated one of its enemies in Yemen, on Yemeni soil. If the U.S. believes it has the right to assassinate enemies like Anwar Awlaki anywhere in the world in the name of a “war on terror” that has no geographical limitation, how can it then argue that other nations don’t have a similar right to track down their enemies and kill them wherever they’re found?
Show original