The Real Goal Of Regulating Buffer Copies? So Hollywood Can Put A Tollbooth On Innovation 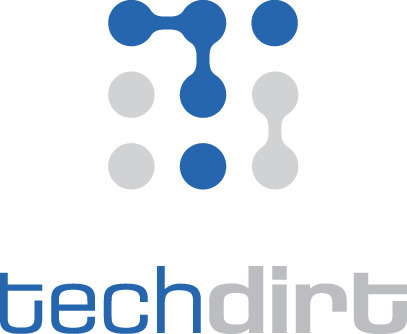 One jaw-dropping leak is that that the treaty contemplates requiring licenses for ephemeral copies made in a computer’s buffer. That means that the buffers in your machine could need a separate, negotiated license for every playback of copyrighted works, and buffer designs that the entertainment industry doesn’t like — core technical architectures — would become legally fraught because they’d require millions of license negotiations or they’d put users in danger of lawsuits.
Via www.techdirt.com